Ryan brings 15+ years of broad healthcare experience ranging from health information technology to revenue cycle management to Synzi. Over his healthcare career he has successfully worked with hospitals, physicians and healthcare organizations ranging from inpatient to outpatient medicine. Ryan was previously with Stratus Video Telehealth Division as the Vice President of Sales.  Before Stratus Video, he served as the Vice President of Sales for the Western Region at CareCloud where he was responsible for bringing on some of the company’s largest and longstanding clients. Prior to CareCloud, Ryan was Vice President of Sales & Marketing at Alesco Medical, where he was responsible for all aspects of company’s sales and marketing initiatives. Prior to Alesco, Ryan served as the Director of Business Development for a regional healthcare firm in New England, MBA Healthgroup, where he initiated a rebrand, and expanded the client footprint from 12 states in the northeast to over 35 states nationwide.

Ryan received his B.S. in Communications with a concentration in Public Relations from Castleton University in Castleton, VT. He enjoys spending time with his family living in San Diego and enjoying the outdoors, including the beach, hiking, golfing, camping, and coaching his daughters’ soccer teams. 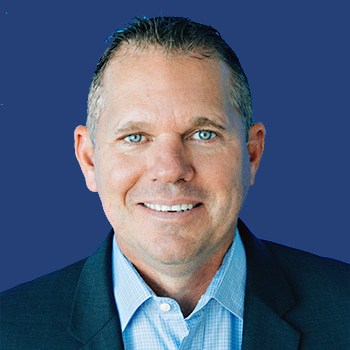 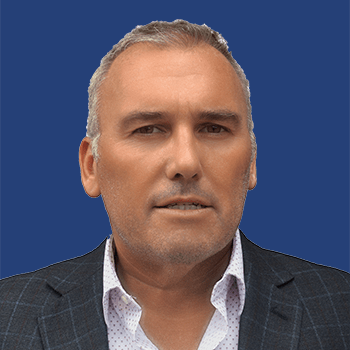 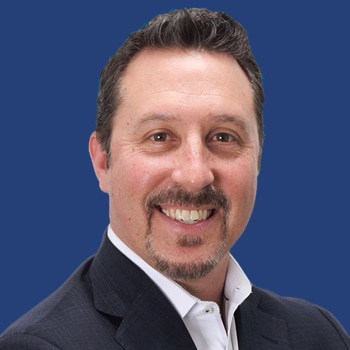 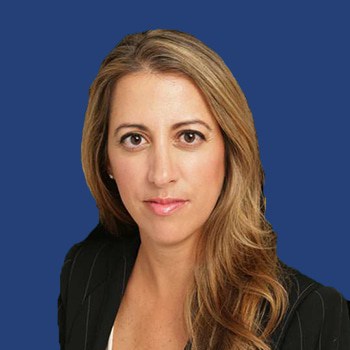